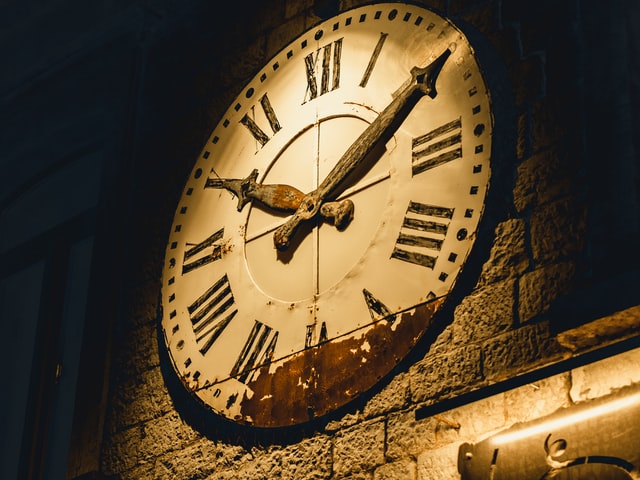 across night i travel to sterile rooms
where crises play out under harsh fluorescence.
where the aftermath of a single moment
is a staccato of scissors
cutting clothes from torsos,
medics working in orchestrated chaos —
the stuff of late-night news.

a clock on the wall ticks
each moment a lifetime.

a doctor’s footsteps…
i look up to read your fate on his face.